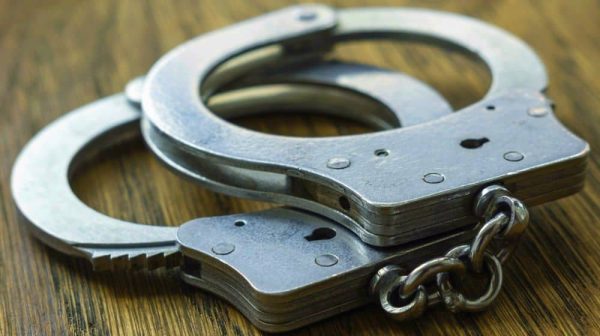 The primary purpose of the Detention Center is to provide a secure confinement facility for the housing of inmates who are in “pending trial” status and those inmates serving short-term misdemeanor sentences. The Detention Center provides a humane, safe, and healthy environment for staff and inmates.

Other duties include transporting inmates to and from prison units, and for court appearances, maintaining proper computerized records on inmates, security of inmates’ personal property, and inmate medical needs.

Q. How do I mail a letter?
A: Via U.S. Postal service with Inmate’s First Name and Last Name, and our address: Yancey County Jail Po Box 6 Burnsville Nc, 28714. All incoming mail must have a return address or it will be rejected.

Q. Can I bring an Inmate clothes?
A: No.  Upon entry, the detention facility will provide adequate undergarments for all inmates.  Inmates may also purchase white t-shirts and thermal underwear from the canteen provider.

Q. Can I send books?
A: We do not accept any books unless they are shipped directly from a publisher. The inmate must submit for approval of the books (only paperback) and, if approved, must be direct shipped from the publisher via US Postal Service.

Q. Why was my letter rejected and mailed back home? (It had kisses or heart stickers on it)?
A: Our mail policy does not allow graffiti or any sticking label other than a stamp on the envelope. Mail adorned with or containing these items can be returned to the sender.

Q. Can I send stamps and envelopes?
A: No, we do not accept these items, but you can deposit money into the inmate’s account so that the inmate can order these items from the commissary.

Q. What are visiting times and days for inmates?
A: Saturdays

Q. I’m under 18 and my boyfriend is in custody, Can I visit?
A: If you are under 18, you may visit if the inmate is a parent or you have your parent or legal guardian with you at all times. No exceptions.

Q. When can I come to see an inmate for a pastoral visit?
A: Local ministers that have had prior approval by the Chief Jailer may visit the jail on certain nights.

Q. Can I leave shoes?
A: No, we do not accept shoes for any inmates.

Q. Why can’t my (inmate) call me?
A: Inmates can use the Inmate Phone Services to make outside calls.

Q. Can I leave a message for an inmate?
A: No, we don’t take incoming phone calls.

Q. Can I leave glasses for an inmate?
A: Yes, they will be reviewed by the staff, if accepted; they will be given to the inmate. No hard cases or soft cases with clips allowed.