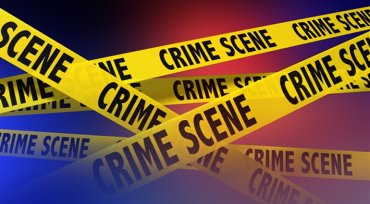 The Criminal Investigations Unit or CID is the investigative branch of the Sheriff’s Office. Serious crimes reported to patrol officers that cannot readily be solved due to complexity, time lapse, or time requirements are generally forwarded to CID for investigation. These cases generally involve felony crimes, but can include serious misdemeanor crimes if necessary. These officers work to apprehend and aid in the prosecution of criminal violators, and to disrupt criminal activities in Yancey County.

Our CID is comprised of a Lieutenant who supervises two other full time investigators and one part time investigator in the unit. One Detective is primarily tasked with investigating incidents relating to the sell, use, and possession of narcotics and controlled substances within Yancey County. The supervisor and other detectives are assigned a variety of cases which include:

During investigations our detectives work closely with these state and federal agencies:

We are active in the NC Internet Crimes Against Children Task Force (NCICAC) which is responsible for the investigation of Internet Cyber Tips generated from the National Center for Missing and Exploited Children.

We are also members of the National Association of Drug Diversion Investigators (NADDI). Our detectives have been successful in receiving grant funding to combat the abuse and diversion of prescription drugs through NADDI. They have also been effective in the acquisition of two prescription drug drop boxes that are located at the Yancey County Sheriff’s Office and Burnsville Town Hall.

We would appreciate any information that citizens could provide to our investigators in the apprehension and conviction of suspects involved in crimes in Yancey County.